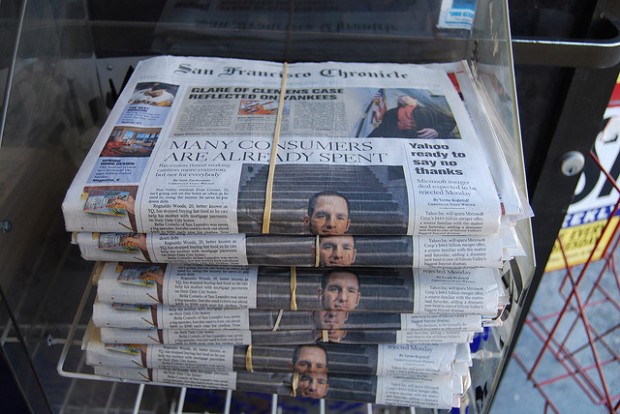 One of the most important roles of ad agency PR is to disseminate agency news to reporters and bloggers. There are, however, some pitfalls to avoid when seeking publicity, especially when it comes to writing a news release. Here are four mistakes journalists often gripe about when receiving releases from agencies and other sources:

1. Attempting to disguise advertising to make it look like a news story. One of my more memorable academic experiences was the day a college professor returned a paper I submitted with “SJ” at the top instead of a grade. When I asked what SJ meant, he replied “snow job.” Trying to put one over my professor didn’t work in college, and it rarely, if ever, works with reporters. A news release needs to be about news, and it should be written objectively using Associated Press style. Write the release with third-person pronouns and the active rather than passive voice (e.g. John shot Mary, not Mary was shot by John).

2. Stating things that are subjective and opinion-based as facts. If you want to include a statement that involves an opinion or judgment, turn it into a quote and attribute the statement to someone. Otherwise, stick to the facts and let them stand on their own merit.

3. Using puffery and exaggerated descriptions of people, events, products or services – followed by lots of exclamation marks!!!!!! Nothing screams amateur quite like that. Ditto for platitudes and vague generalities. Be as concise as possible. Mark Twain said he would have written a shorter letter, but he didn’t have time to do so. It usually takes longer to write short, concise copy than long copy, but journalism is all about being succinct and to the point. Don’t fall in Twain’s trap; less is more in a news release.

4. Failing to be relevant to a reporter’s area of coverage. You may have some great news to share, but if you haven’t invested the time to understand a reporter’s beat, audience and interests, you may very well reach the wrong person. There are times when a considerate reporter will email you back and say that he/she has forwarded your release to someone else who might be interested, but don’t count on that happening. It’s far better to take the time to make sure you reach the right person the first time.

If you learn to think and write like a journalist, and understand their criteria for judging the value of news, you’ll have a much easier time getting them to pay attention to your releases and take you seriously as a useful source. And that will improve your chances of getting publicity for your agency and your firm’s clients.